Taxing the Rich To Help The Poor

This coming November, San Fransisco is set to vote on whether to tax large businesses to help pay for housing services and combat homelessness. The business tax would apply to any company in the area whose annual revenue exceeds $50 million.

If passed, these companies would see an average increase in taxes of 0.5% and could stand to raise over $300 million per year. Consequently, this would almost double San Fransico’s current budget for homelessness, housing, & shelter beds.

However, the leaders of Seattle repealed the tax proposal after online powerhouse Amazon pushed back in resistance.  According to CNBC, though, San Francisco citizens think that the city is “ready for this.”

Increasing numbers of high-paying tech jobs have forced lower-income renters out of their homes and onto the streets. Momentum has grown for the business tax proposal, seeing small business owners and the majority-renter voting population show their support.  In fact, Even London Breed, San Fransico’s newest mayor, has addressed the issue of homeless tent camps in his city. 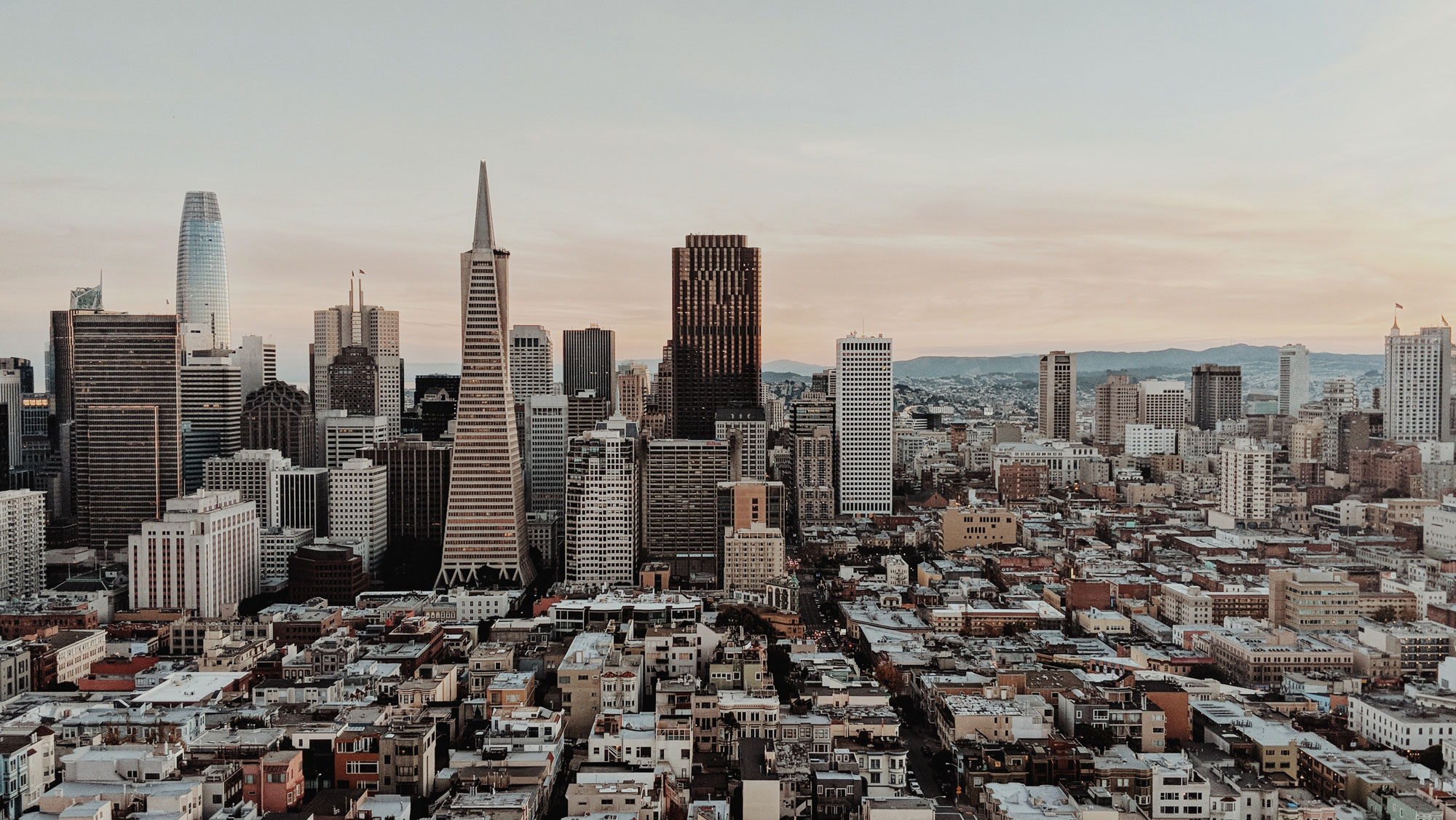 Will The Business Tax Pass?

Whether or not the San Fransico business tax will pass is a point of contention. Seattle already proved that businesses could fight back against what they might see as unfair taxation. However, San Fransisco voters just last month approved an increase in taxes for commercial buildings and warehouses, of which the profits will fund universal childcare.

The lack of clarity in the proposal leaves many with questions. Which companies will be affected and by how much? The San Fransisco Chamber of commerce estimates that up to 1000 businesses generate over $50 million per year. Considering the potentially broad reach of this business tax, it is likely that the Chamber will oppose it. However, the voters hold the real power.

San Fransisco State University political science professor Jason McDaniel doesn’t see this proposal playing out in the same way Seattle’s business tax proposal did. “There’s no Amazon here,” he said. “It’s not like a company town.” He believes that, unless political leaders decide to pool their forces in an attempt to block it, this business tax proposal will likely pass come November.

Make sure to stay on top of your business taxes! Contact Volpe Consulting & Accounting today for a free consultation! 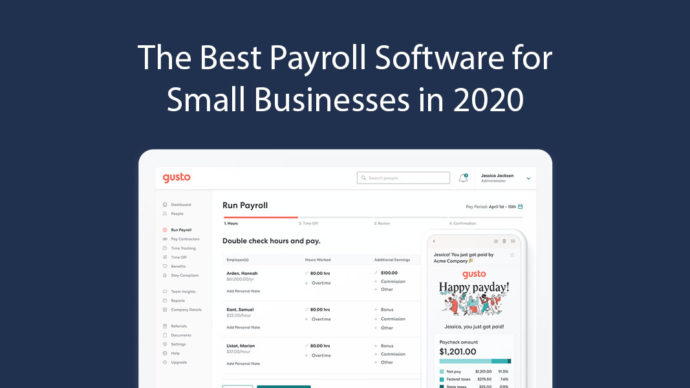 The 8 Best Payroll Software Tools for Small Businesses in 2020 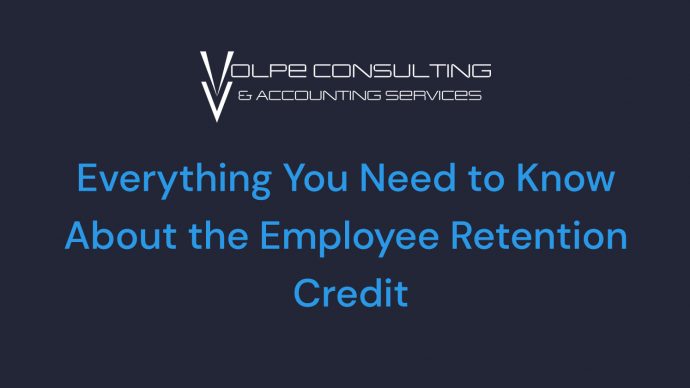 Everything You Need to Know About the Employee Retention Credit

Schedule a Meeting with the Volpe Team

Fill Out a Business Funding Form